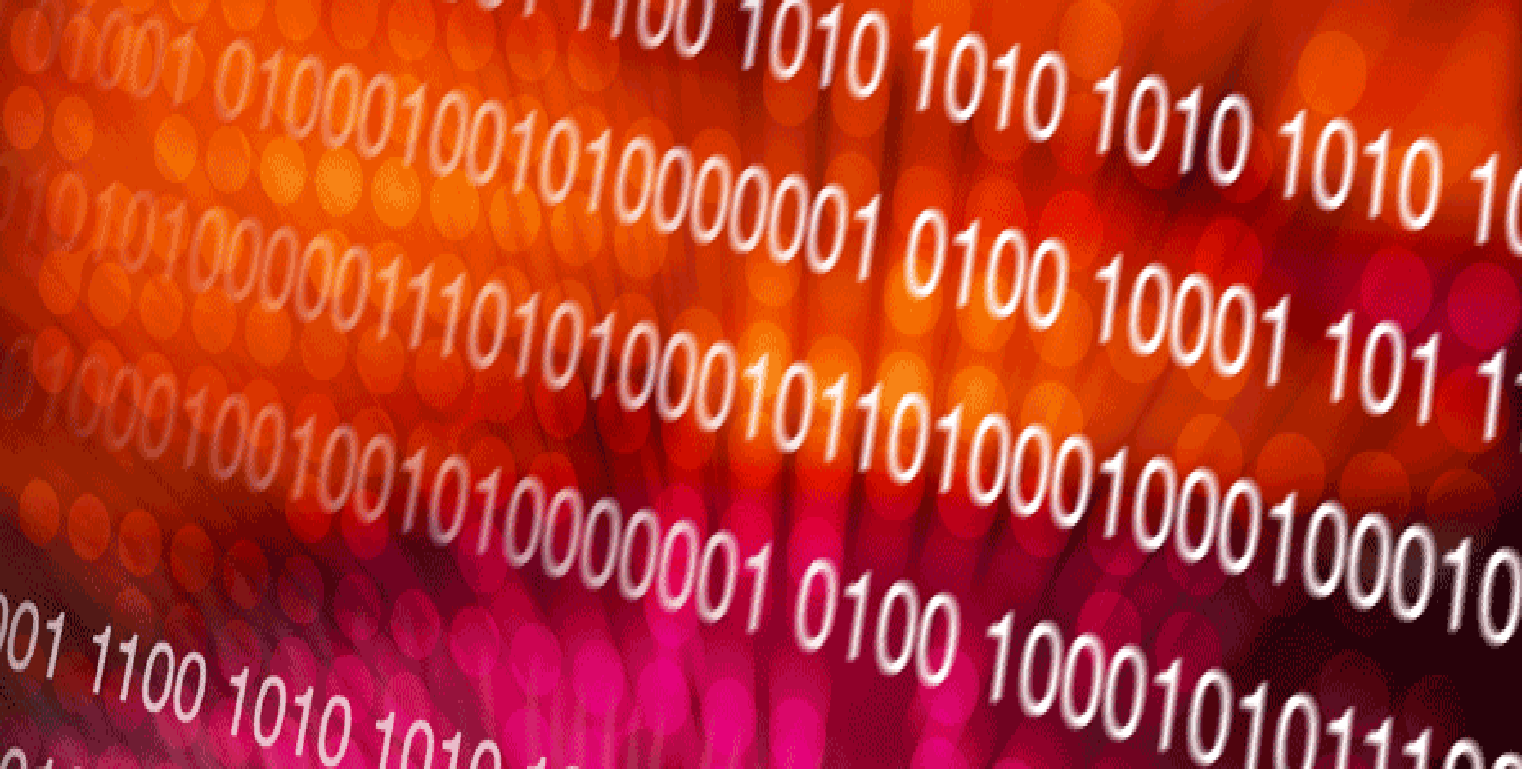 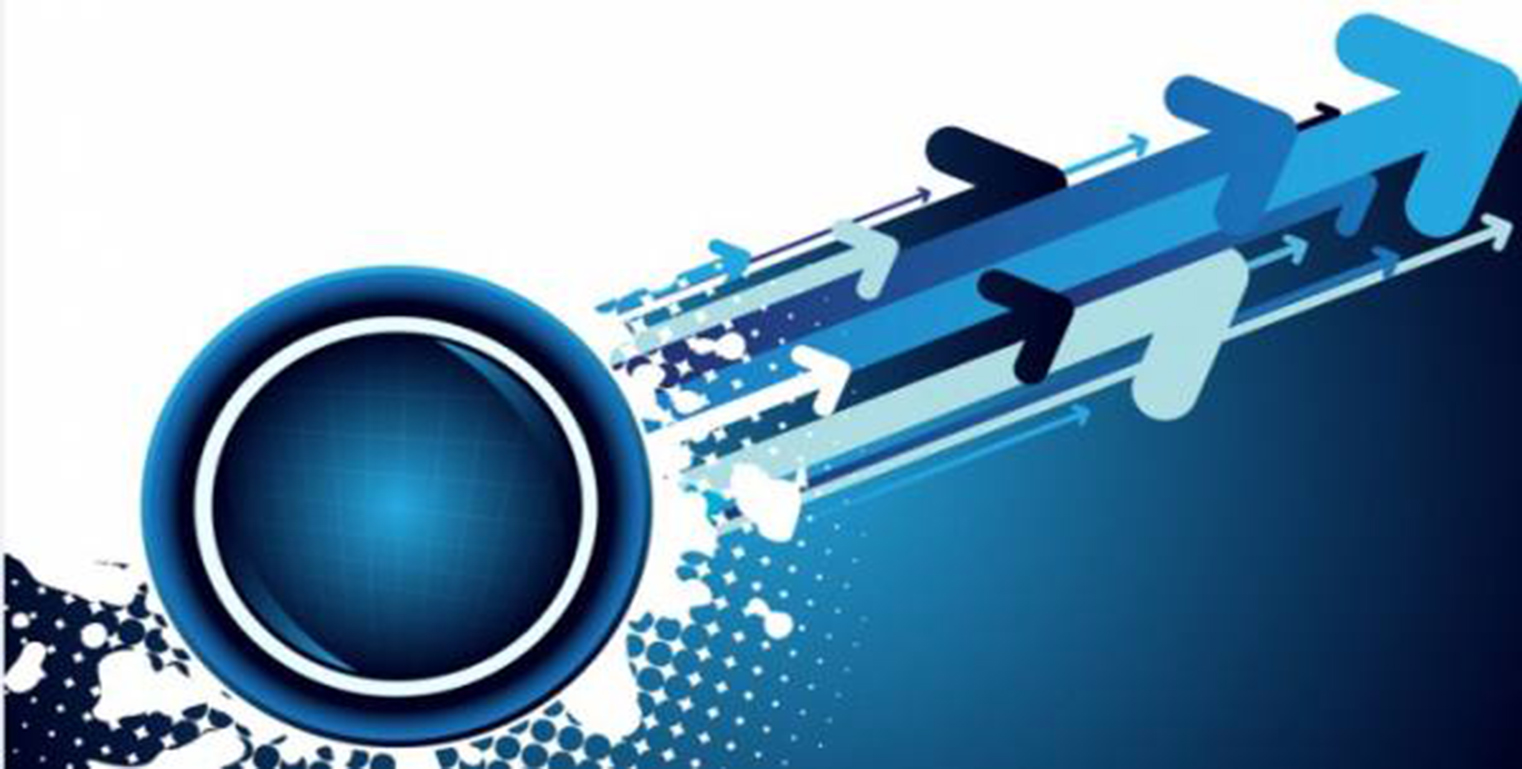 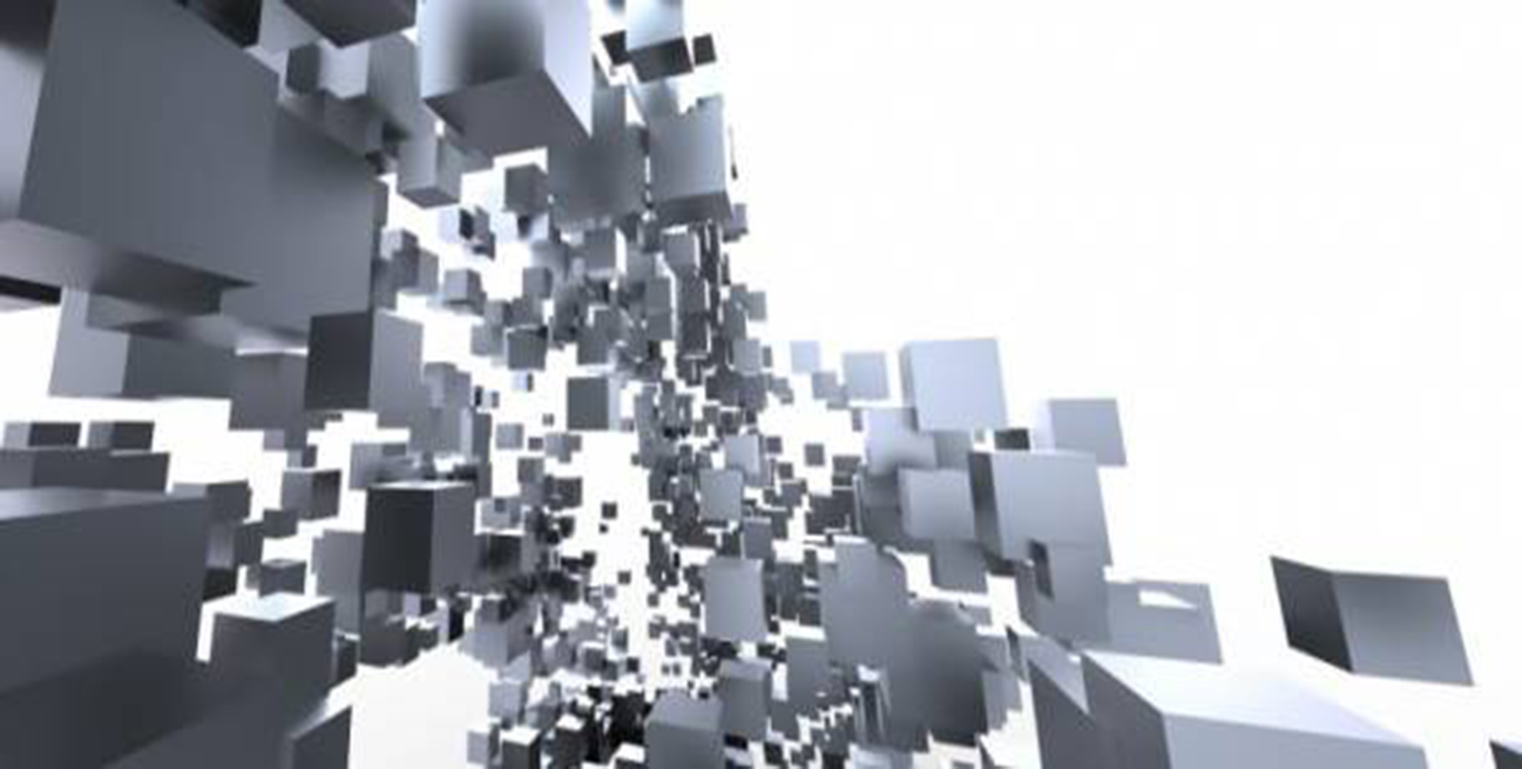 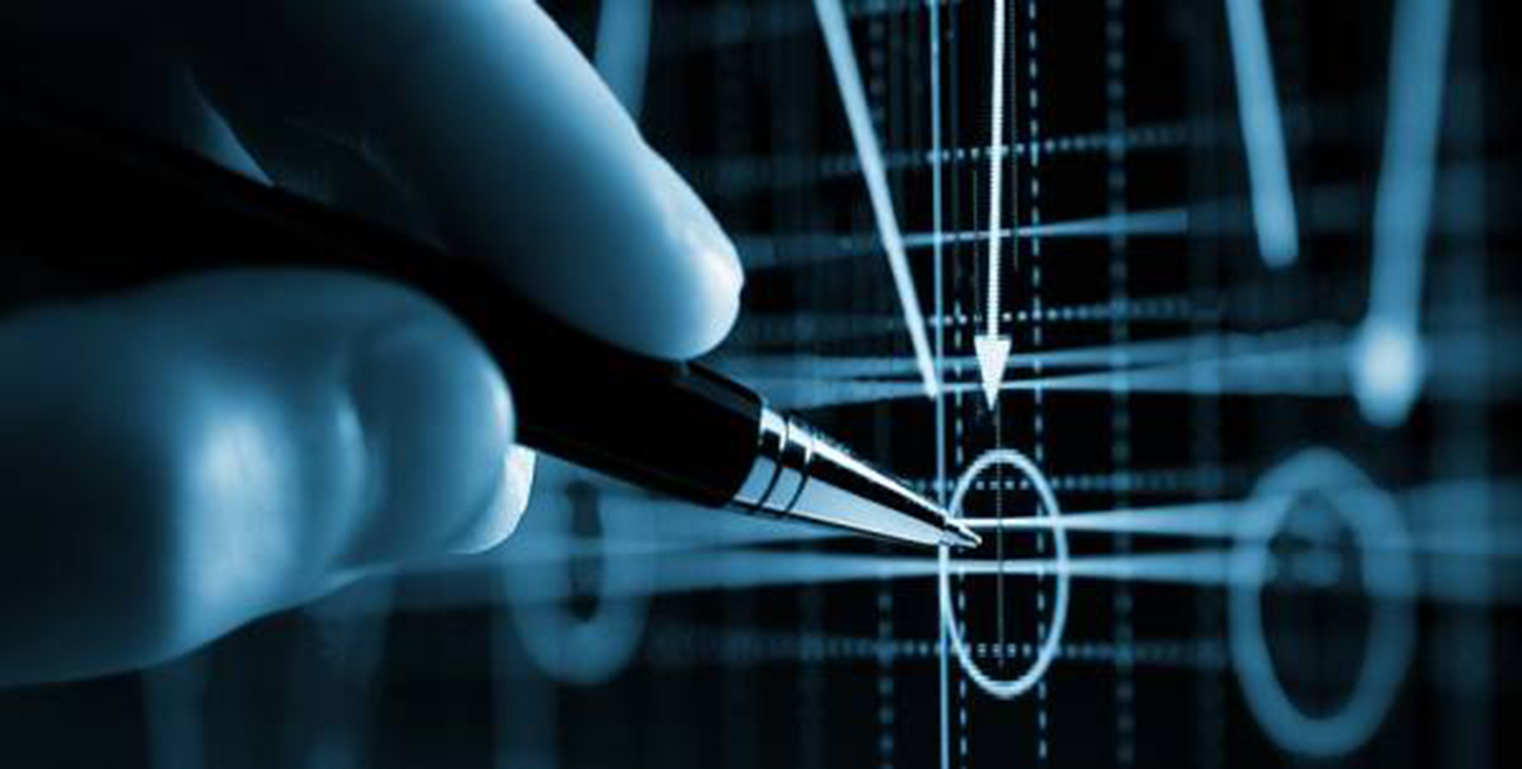 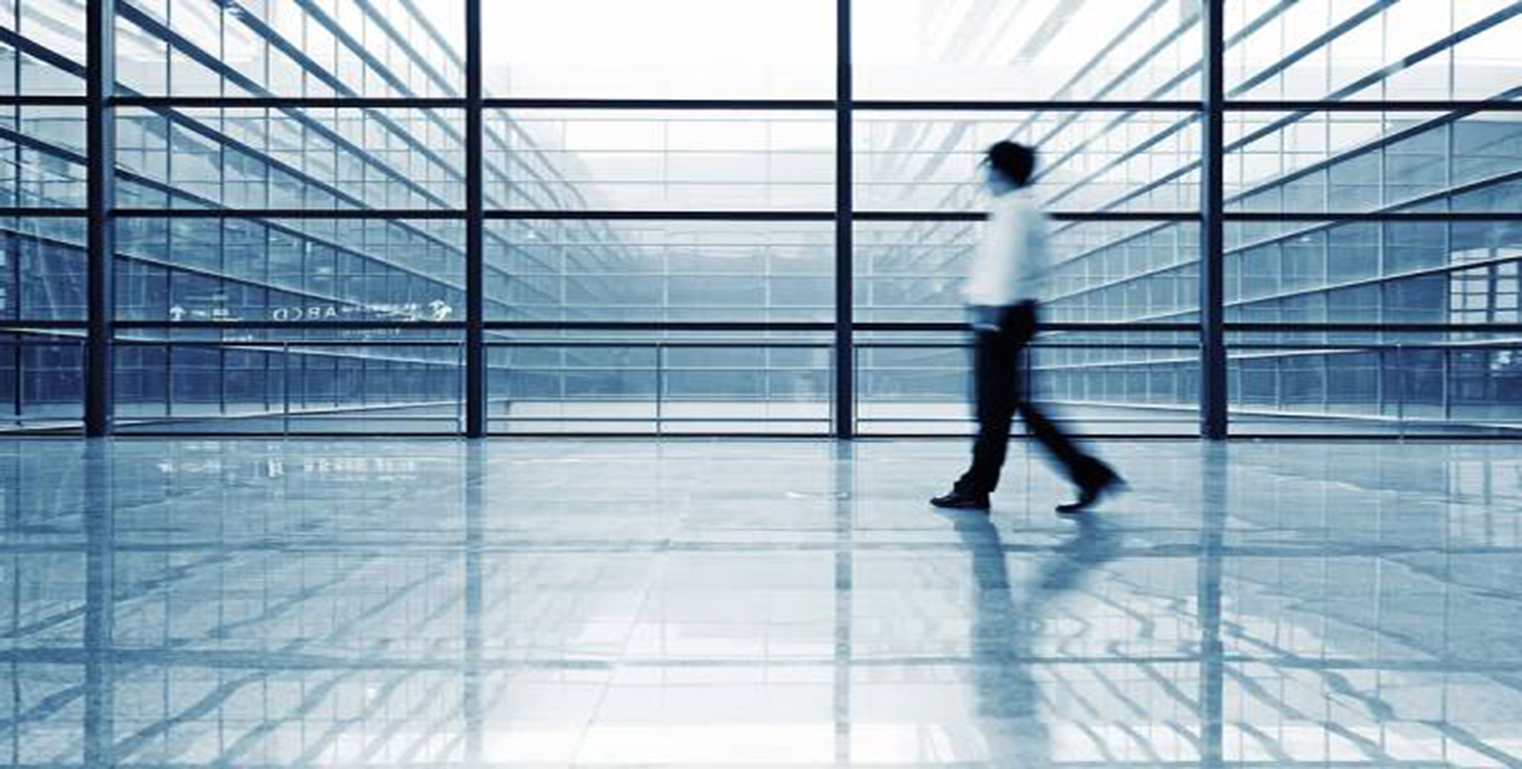 Extreme problems are very large-scale multi-disciplinary problems, involving thousands of variables and which cannot be solved using conventional technology. In such situations, it is impossible to determine the cause of the problem not only because of its sheer size but, most importantly, because it is frequently perceived through conventional eyes and distorted by narrow and linear thinking. It is not a matter of compute power or sophisticated math modelling - some things just cannot be modelled.

Clearly, extreme problems cause extreme consequences and losses. When it comes to man-made systems, bad design is often the cause. The inability of conventional science to embrace the systems perspective of things on the one hand, and neglecting their complexity on the other provide an efficient barrier to solving extreme problems.

Because in the majority of cases it is excessive and uncontrolled complexity that leads to severe consequences and extreme problems, Ontonix attacks them with its patented model-free Quantitative Complexity Management technology. In collaboration with supercomputer centers, Ontonix provides radically innovative means of formulating and solving extreme problems. We actually measure complexity, identify its sources, performing multi-level Complexity Profiling of systems and sub-systems until a solution is found. In huge and complex systems things often go wrong not because some parameters have the wrong value but because of the countless interactions that may develop. The higher the complexity, the more of such interactions may emerge. What this means is that thanks to high complexity the system in question possesses a marked capacity of producing surprises.
Extreme problems not only pose new challenges. They also stimulate innovative business models. In fact, when Ontonix takes on an extreme problem, the following scheme is followed:

• The client and Ontonix analyze the problem together.

• The consequences and losses incurred by the client are quantified.

• As much data about the problem is gathered as possible.

• Ontonix employs its best efforts to solve the problem.

• In case of loss reduction/elimination, a percentage of the client´s gains are paid to Ontonix.

Excessive complexity is a source of risk and loss of profitability. To counter its effects it must be managed, hence it must be measured. Measuring the complexity of businesses and systems makes it possible to simplify them, making them less fragile and more resilient. Ontonix is the first company to measure complexity, offering the ground-breaking real-time Quantitative Complexity Management Engine, OntoNet™.